Monday morning inspiration: Jonas Bendiksen is a Norwegian photojournalist member of Magnum Photos and has served as its president. He began his career at the age of 19 as an intern at Magnum’s London office before leaving for Russia. After living there for several years he published a book called “Satellites – Photographs from the Fringes of the former Soviet Union“, about separatist republics in the former USSR, published in 2006. In 2005 he started working on a few project and for three years he photographed slum communities in Nairobi in Kenya, Mumbai in India, Jakarta in Indonesia, and Caracas in Venezuela, for the book “The Places We Live“, published in 2008.

He has received numerous awards, from World Press Photo, Pictures of the Year, the Infinity Award from the International Center of Photography, and others. His documentary of life in a Nairobi slum, Kibera, published in the Paris Review, won a National Magazine Award in 2007.
He has been working regularly for National Geographic magazine since 2004, the same year which he joined Magnum Photos.

I love Jonas Bendiksen’s work and I was lucky enough to find a first edition of his book “The places we live“. If you are interested there are still a few second hand copies you can get on Amazon or eBay.

Here is a small selection of photos from his portfolio and if you like his work please visit his website: www.jonasbendiksen.com 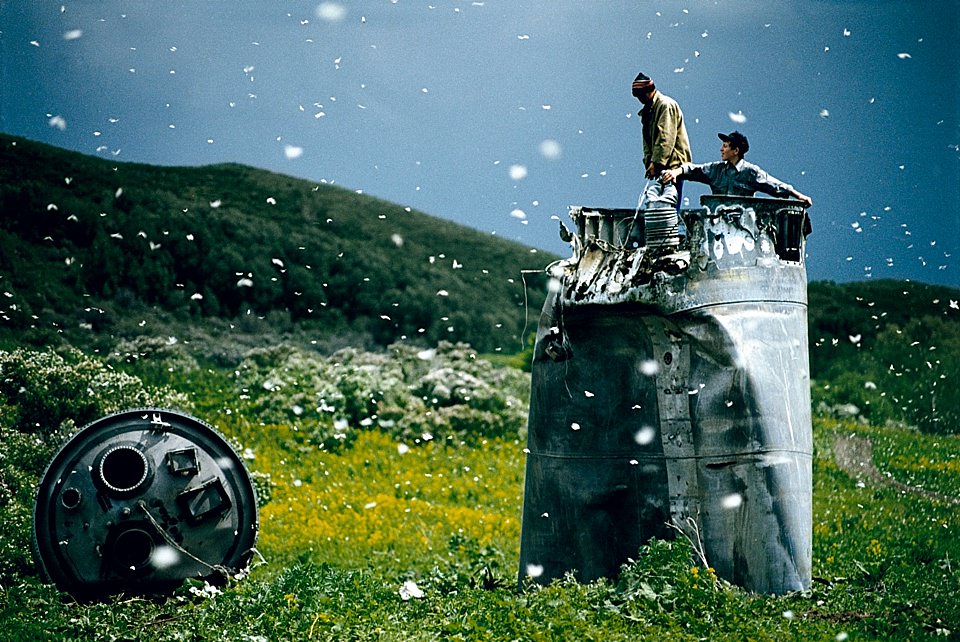 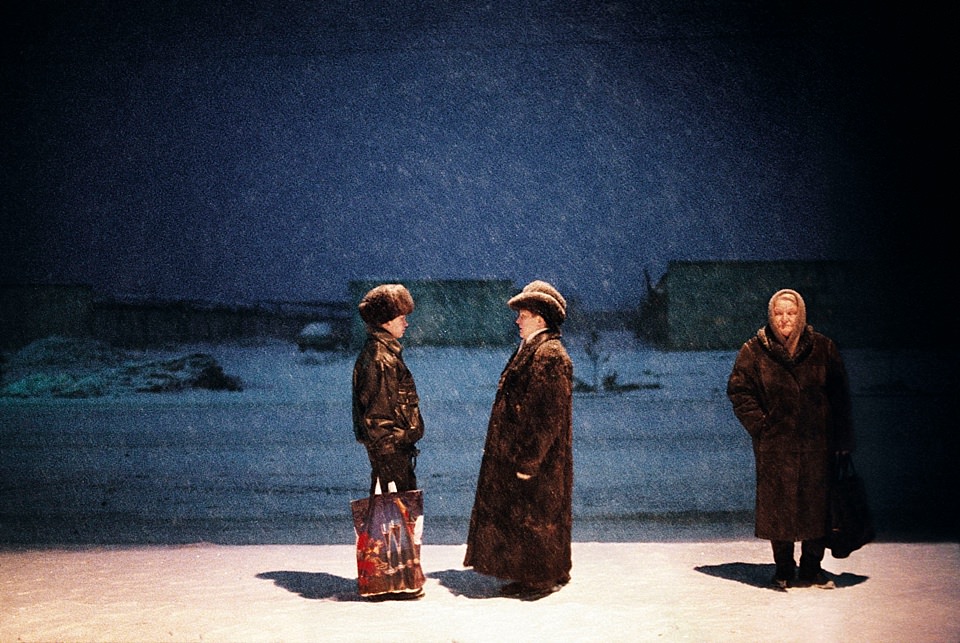 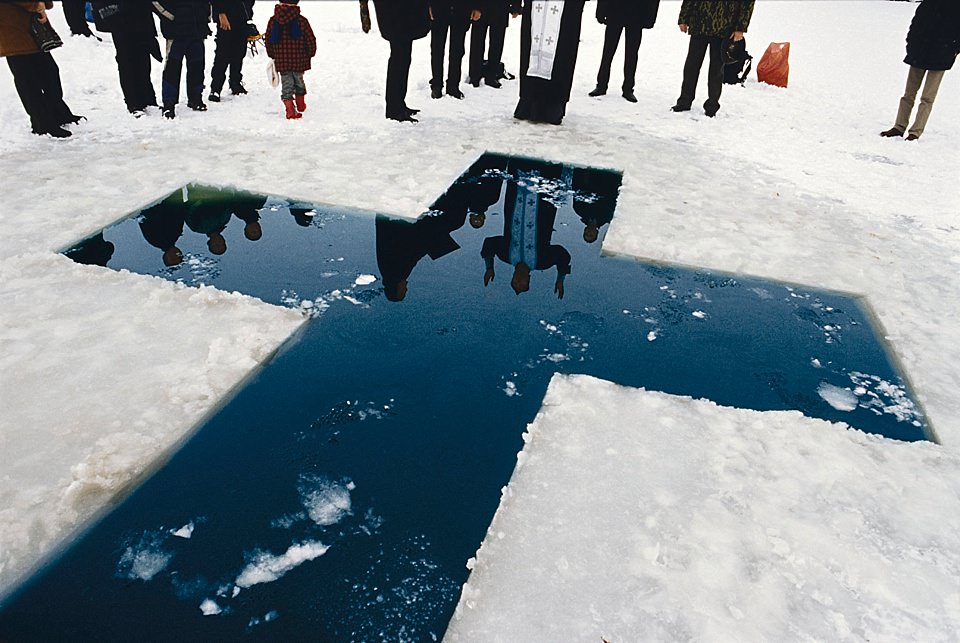 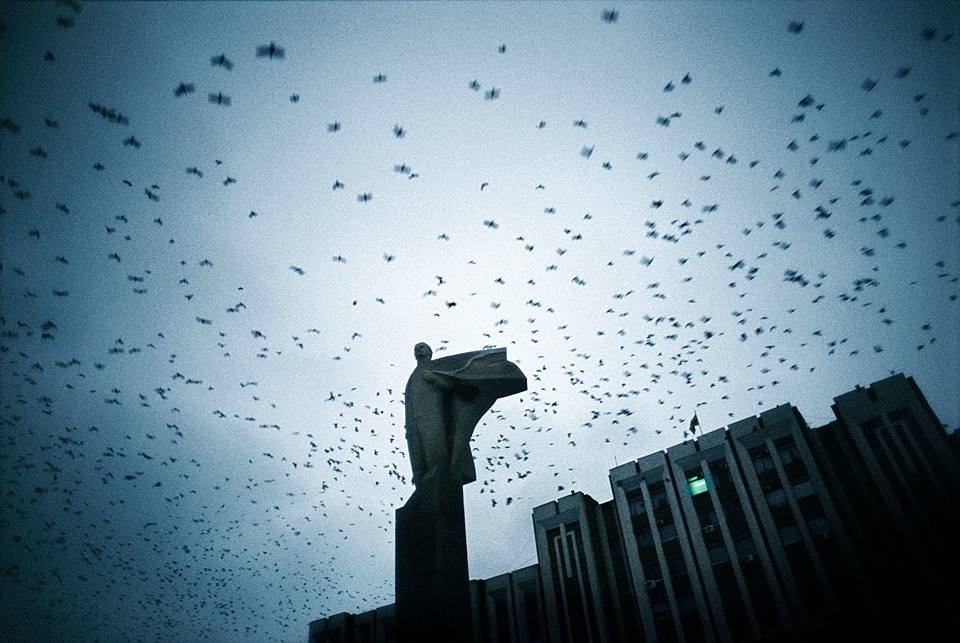 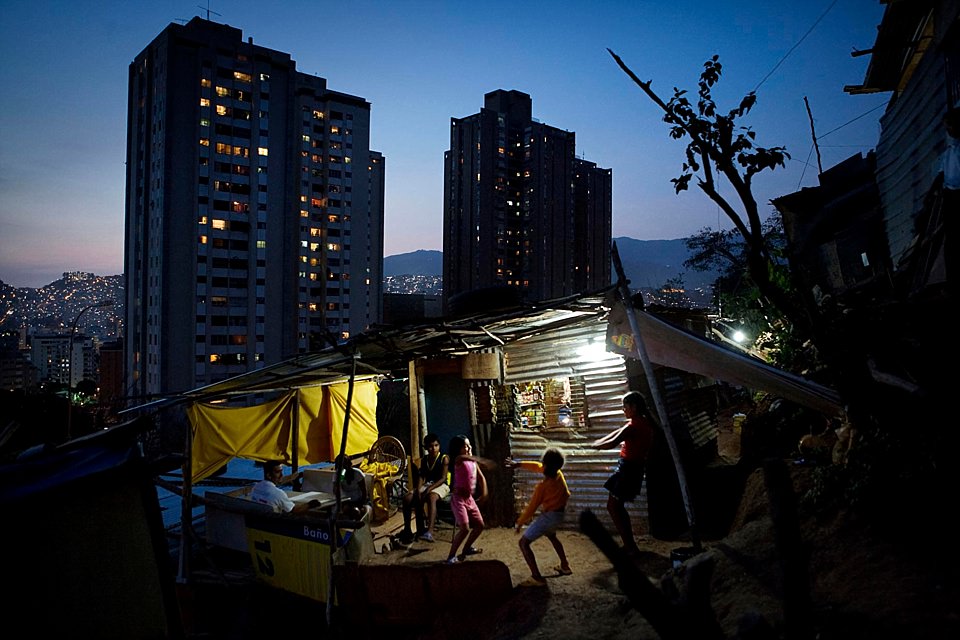 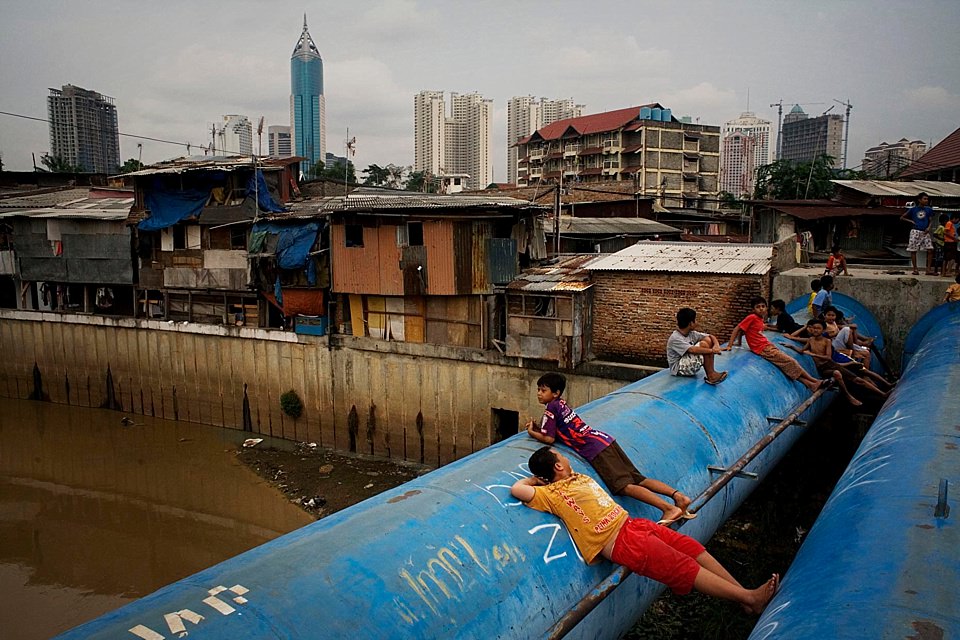 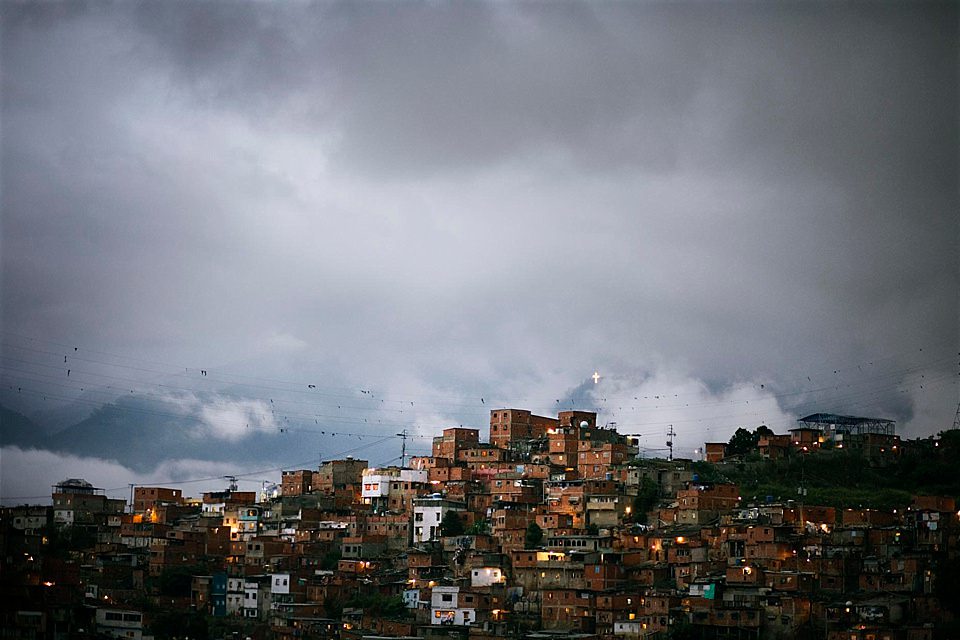 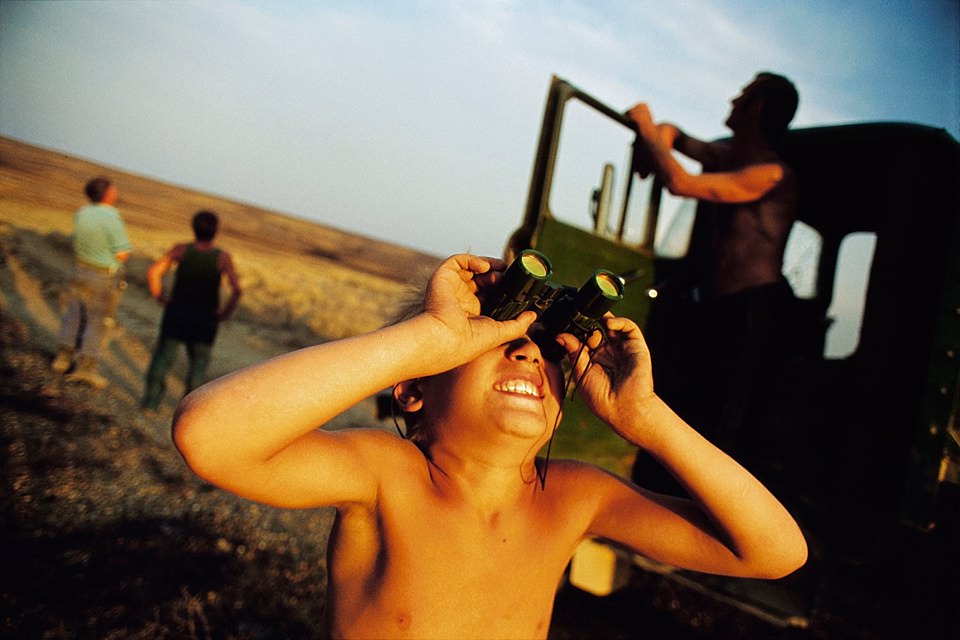 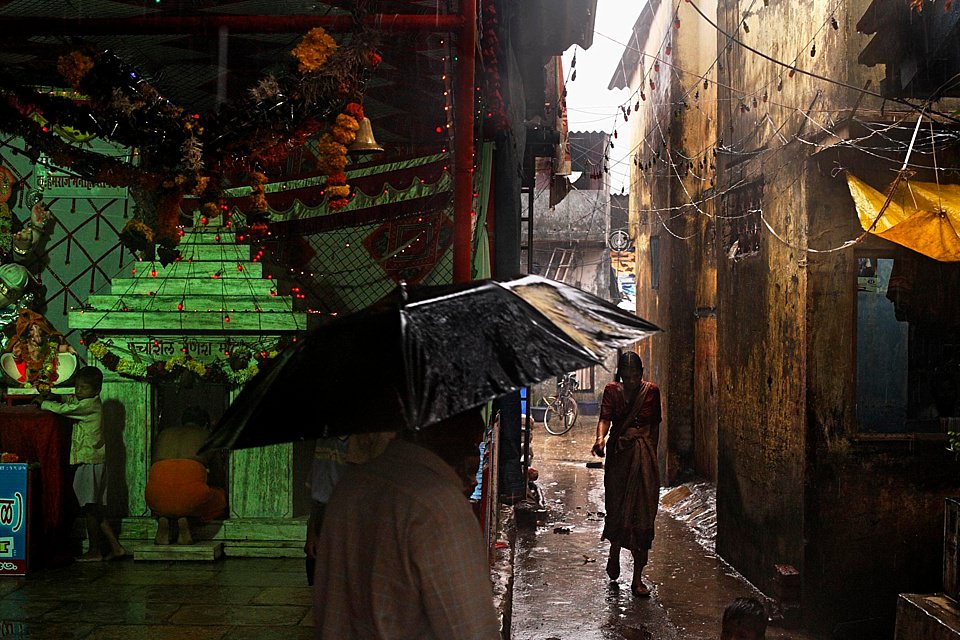 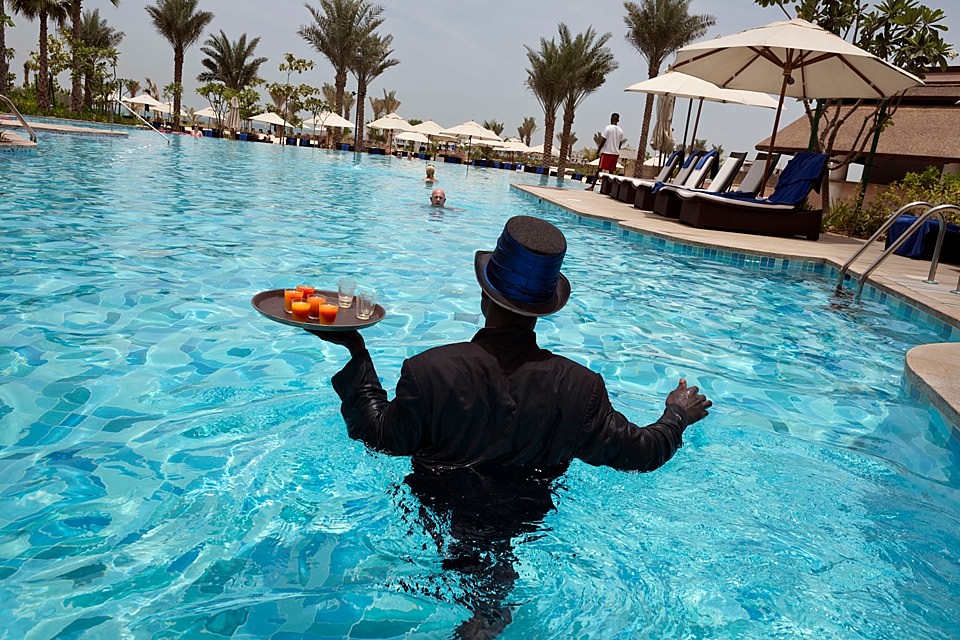 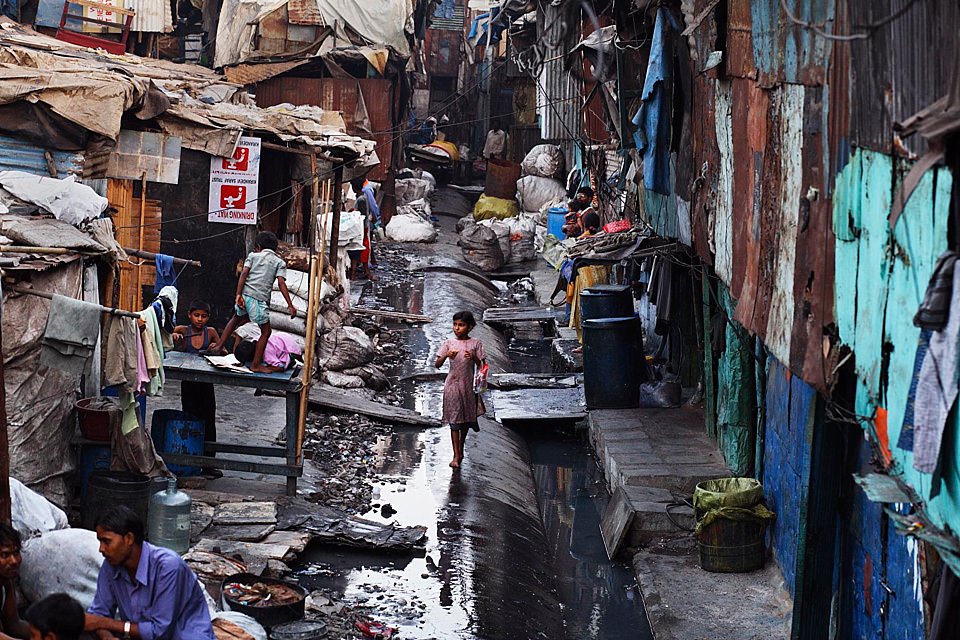