Most of us photographers are stuck at home now unable to work, so we need other outlets to keep up with our passion for photography. You can start at personal photo project at home, you can practice shooting your apartment, house, family or you can relax and enjoy these documentaries 🙂

Platon (born Platon Antoniou, born 20 April 1968) is a British portrait and documentary photographer. Platon’s fearless portraits capture the souls of world leaders and ordinary people. In this episode of “The Art of Design” a shoot with Gen. Colin Powell provides a window into his process. 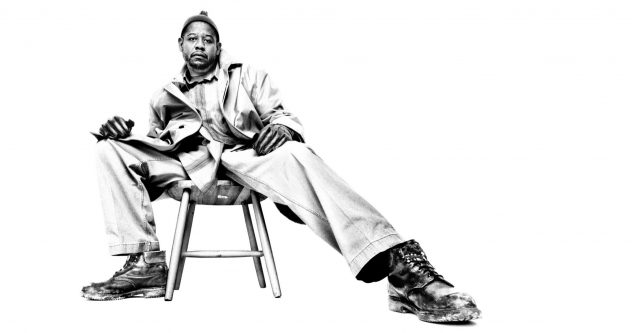 Don McCullin is a British photojournalist, justly recognised for his extraordinary war photography and images of urban strife, not to mention a longstanding practice of landscape photography.

Annie Leibovitz is an American portrait photographer. She is best known for her engaging portraits—particularly of celebrities—which often feature subjects in intimate settings and poses. She photographed John Lennon on the day he was murdered, and her work has been used on numerous album covers and magazines.

Robert Capa was a Hungarian-born American war photographer and photojournalist considered by some to be the greatest combat and adventure photographer in history. During his career he risked his life numerous times, most dramatically as the only civilian photographer landing on Omaha Beach on D-Day. He documented the course of World War II in London, North Africa, Italy, and the liberation of Paris.

Joel Meyerowitz is an American street, portrait and landscape photographer. He began photographing in color in 1962 and was an early advocate of the use of color during a time when there was significant resistance to the idea of color photography as serious art.

This HBO documentary follows photojournalist Veronique de Viguerie as she photographs conflict in Sudan. A raw and honest portrayal of the life of a photojournalist on the front line of the news.

Sam Abell is an American photographer known for his frequent publication of photographs in National Geographic.

In this documentary Sam Abell takes you through a presentation of the images taken throughout his long career.

David Hurn is a British documentary photographer and member of Magnum Photos. Hurn is a self-taught photographer who gained his reputation as a photojournalist for his documentation of the Hungarian revolution of 1956.

Michael Yamashita is an American photographer who has combined his dual passions of photography and travel for over 25 years as a shooter for National Geographic. Specializing in Asia, Yamashita has covered Vietnam and the Mekong River, Marco Polo’s journey to China, the Great Wall, and the DMZ between North and South Korea, as well as almost every aspect of Japanese culture from samurai to fish markets.

Did you like my photography & photojournalism documentaries to watch during lockdown? Subscribe to my newsletter to never miss an announcement. I hate spam, so only real news.