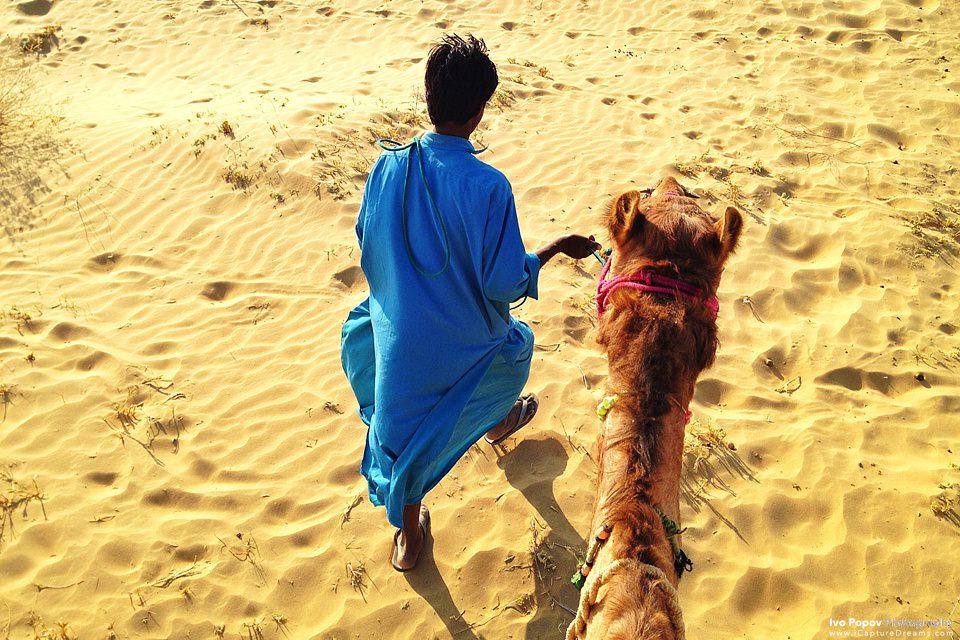 The next basic photography workshop starts on:August 16, 2020
10 days to go.
The next photo walk in Brussels will be on:July 4, 2020
New date coming soon!
The next "Photo Editing with Adobe Lightroom" workshop is on:August 22, 2019
Currently only private workshops. Email for more info!