Life is fast and when it comes to photographing it, you need a camera that will keep up. 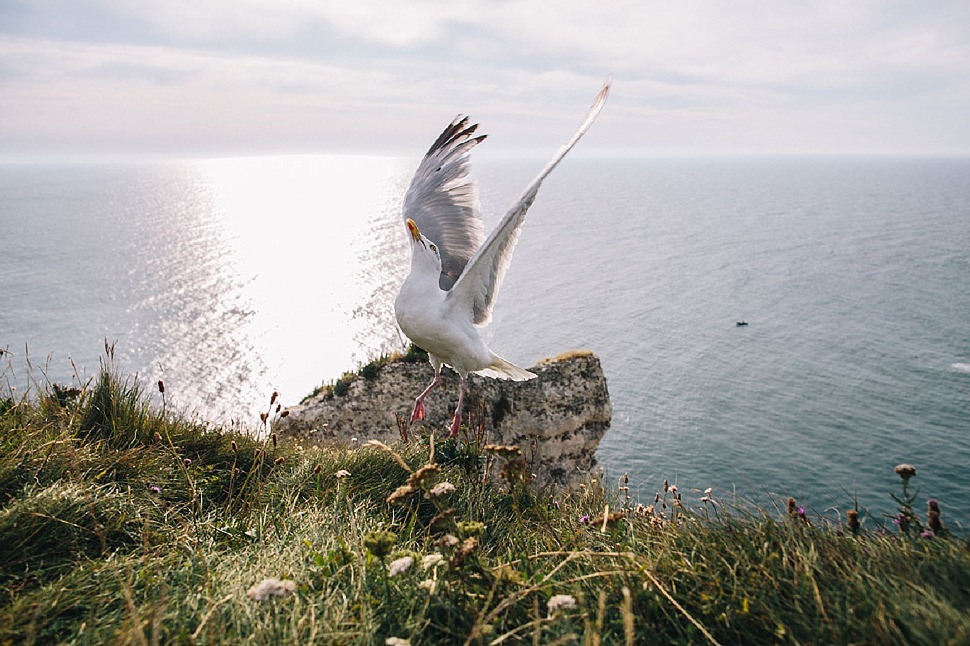 My first encounter with the digital photography was with a small point and shoot camera from an unknown manufacturer back in the day when resolution 640 x 480 pixels was considerer amazing.  I immediately fell in love with the medium – I was able to take large amounts of shots at virtually no cost, I could see the pictures immediately and the ease of operating the camera was just great. I’ve had many cameras since than and until I got my first professional DSLR I was always disappointed by one thing – the big shutter lag.

I quickly realised that pressing down the shutter release didn’t mean that the scene that I was looking at would be captured immediately – there was about a second delay (lag) before the shot was taken.

Most modern day digital camera makers have cut down the annoying shutter delay/lag problems quite significantly. Most point and shoot cameras these days will not have a noticeable shutter lag, but they still fall behind professional level DSLR’s.

But why is there a shutter lag to begin with? Well, the camera needs to focus before taking the picture and the time needed for that introduces the shutter lag. Depending on the conditions and your camera it can be anywhere from a few milliseconds up to a few seconds. That is more that enough for you to miss the moment.

So, is there a way to combat that? Yes!

One thing you need to be aware of – if the subject you are photographing changes the distance relative to you this will obviously not work. But as long as the subject is moving parallel (without coming closer or moving away from you) you are good to go!!

The next basic photography workshop starts on:October 23, 2021
Very small group of up to 3 people. Book fast!
The next photo walk in Brussels will be on:October 3, 2021
The next "Photo Editing with Adobe Lightroom" workshop is on:September 5, 2020
Currently only private online workshops. Email for more info!